I was born in the parish of Saint Thomas, Jamaica, in 1951 and came to join my parents in Nottingham, December 1962 at the age of 11.My father worked as a labourer for British Gypsum and my mother worked in catering for much of her life.

On leaving school I embarked on a life in manufacturing, making everything from women’s clothes for Marks & Spencer’s, to children’s typewriters for Petite Toys. I also gained a diploma in hairdressing from a local beauty school and studied women’s fashion at Clarendon College.

In 1986 I gained employment at British Bakeries and soon joined The Baker’s Food & Allied Workers Union. (BF&AWU) and discovered a passion for fighting for fairness in the workplace. I was soon elected as a shop steward and rose through the ranks of the union becoming Chair of the District Branch and a delegate to both the East Midlands Labour Party and the National Policy Forum. I also served as an Executive Council member on the Union’s Management Board for over 7 years.

In 2001, I was elected full-time District Secretary, for the East Midlands Region working for the Bakers Union, until my retirement.

In 2007 I was elected as a City Councillor representing the Arboretum ward, a move that I felt was a natural progression from working as a trade union officer. Since becoming a councillor I have served as Vice-Chair and Chair of my ward Committee, Vice Chair of the Young Nottingham Committee and Vice Chair of the Health and Wellbeing Scrutiny Committee. I also served on the board of directors for Nottingham City Homes, Nottingham City Transport, First Enterprise, Nottingham Racecourse and local community radio station, Kemet FM.

In 2020, I became portfolio assistant to the portfolio of education, in which I visited school on a regular basis, this I really loved as it gave me an insight into modern day schooling.

I am currently the regional coordinator for the East Midlands Diaspora (JDUK), as an organisation we help Jamaicans in this country and abroad with any issues we can. I have been the patron for OSCAR sickle cells, an organisation that looks after people who suffer with a rare blood disorder, the organisation no longer exists, as it was taken over by the NHS.

I am presently the patron for Sistas Against Cancer, a women’s group that support each other who are survivors of cancer, or people who are at the early stage of being diagnosed. 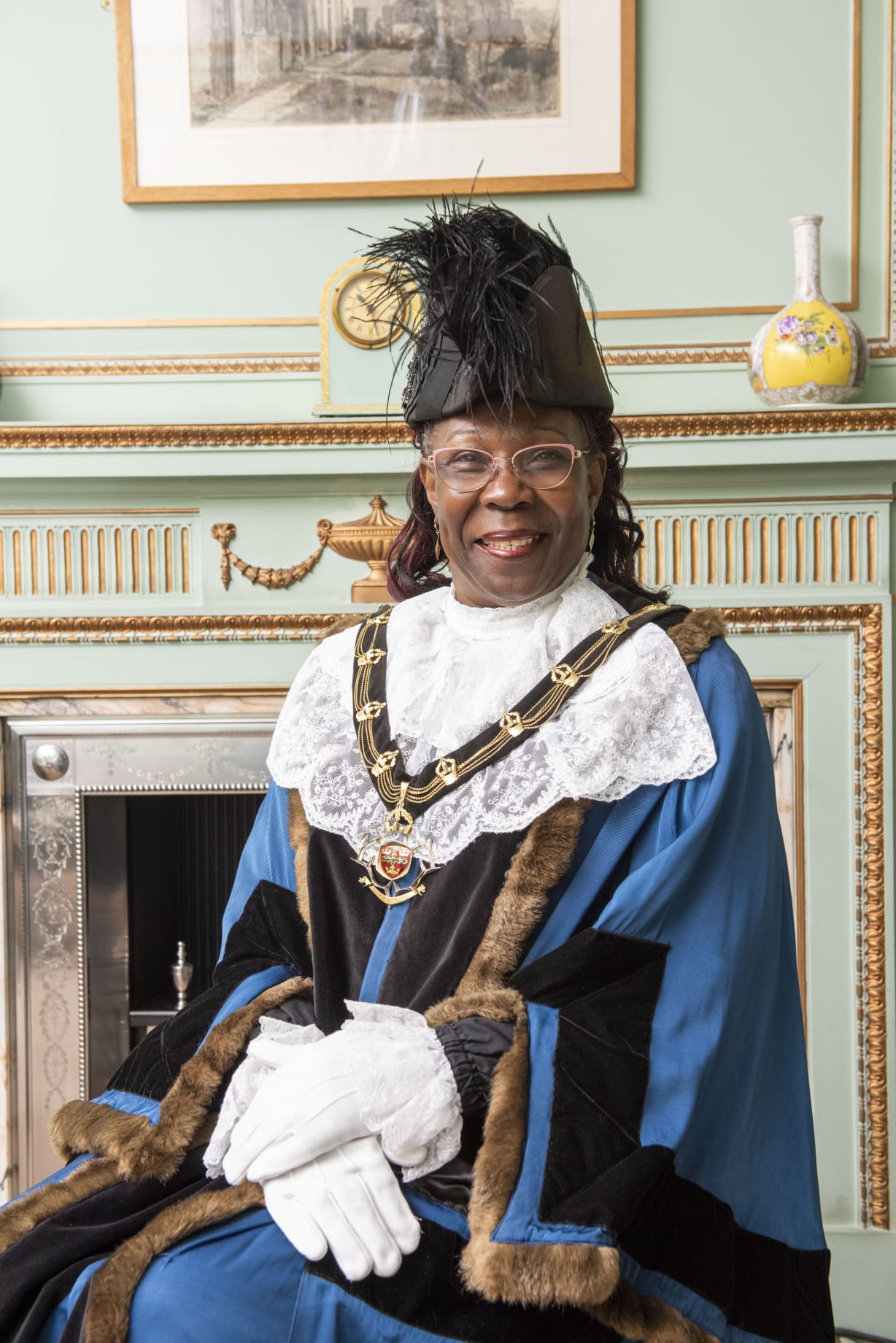